We’ve been at it for over ten years now, and have been lucky enough to create award-winning work for some of the world’s most influential brands, building campaigns at both global and local scales.

We’ve worked all over the world, traveling from London to Japan to Los Angeles to WFH, but we’re currently at BBDO New York.

What we’ve been up to

Joe started his career as a Flight Simulator Engineer. Before taking the next logical career step into advertising. He’s spent just over a decade between JWT London, AKQA London and AKQA New York – before landing at BBDO NYC. Over the years he’s been able to learn all sorts of invaluable lessons from some pretty inspirational people. In his spare time, he can often be found kicking a ball about or trying his hand at some DIY at home. But never at the same time, because you know – don’t play ball in the house.

Ricky delved into the creative world as a freelance illustrator before becoming a one-stop-shop for Gumball 3000. For just over three years he art-directed, strategized, designed, illustrated,, and everything else that needed to be done – all from the front seat of a Maserati. However, in 2012, he switched lanes from in-house to agency, arriving at AKQA. With eight years under his belt, split across the London, Tokyo, and New York studios, he started his next chapter at BBDO New York. When he’s not up to his eyeballs in briefs, he can be found building websites, begrudgingly designing friends’ wedding invitations, and flying his drone…in places he probably shouldn’t.

Some people we've collaborated with 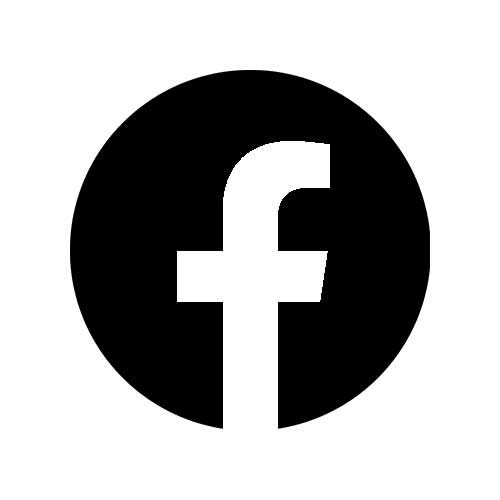 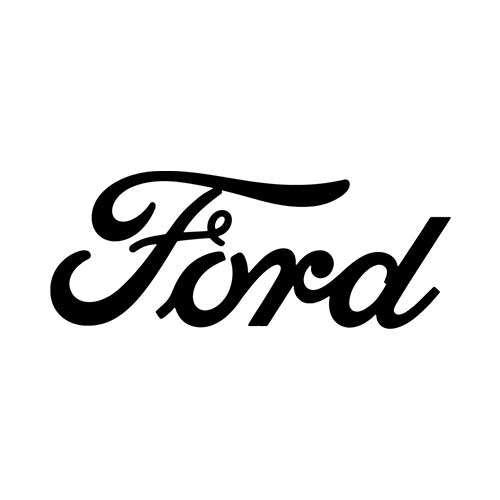 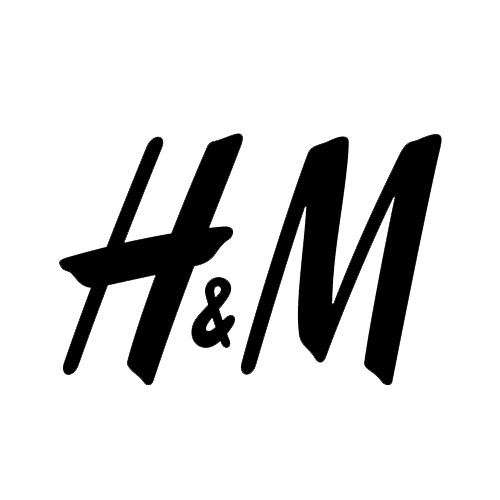 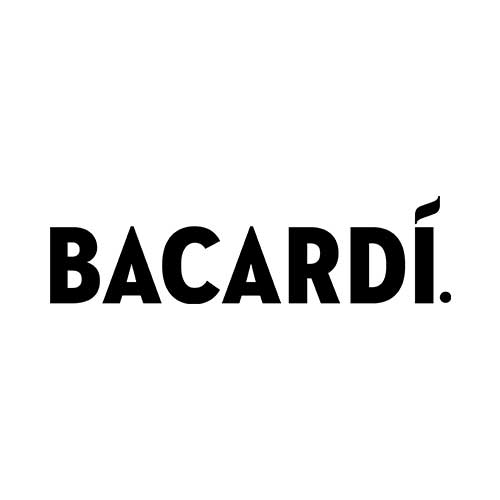 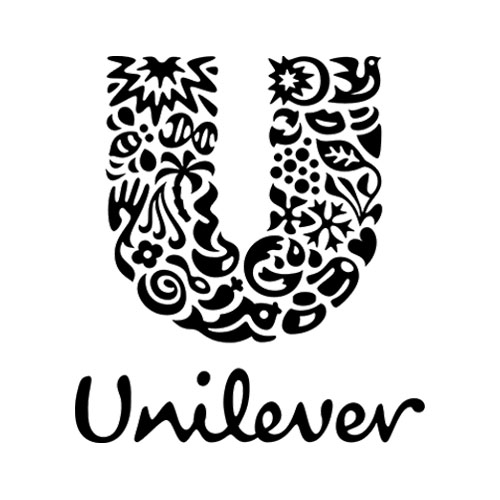 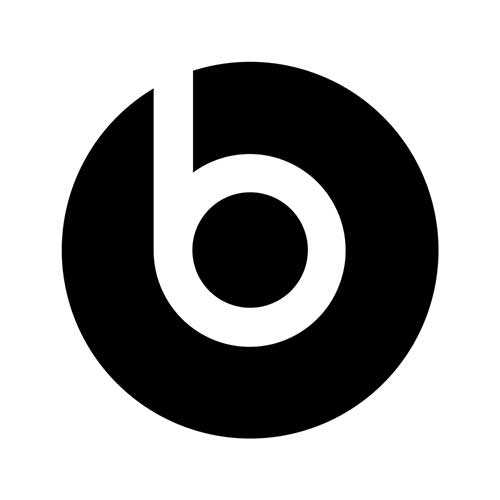 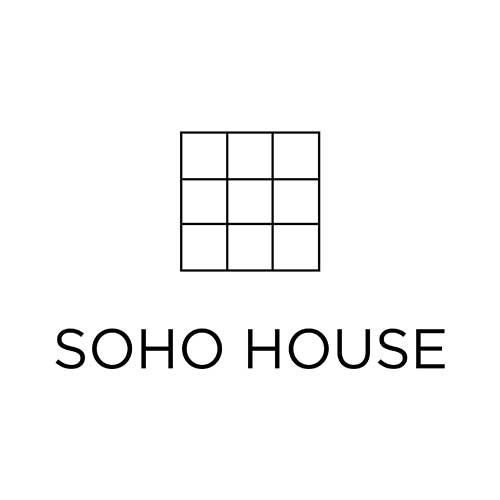 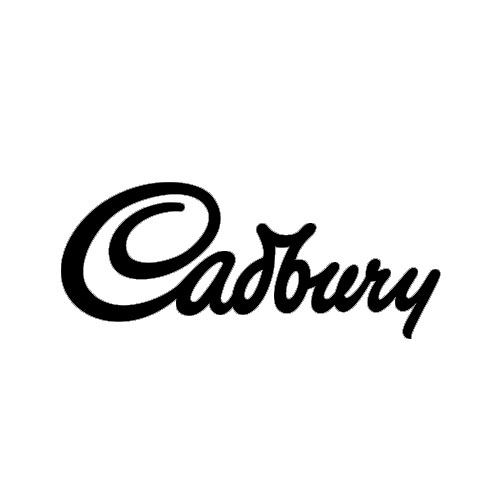 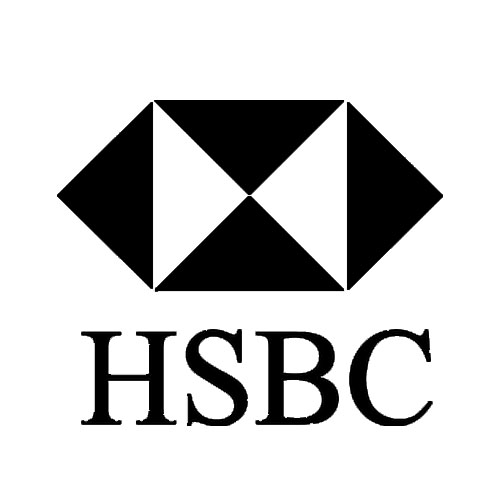 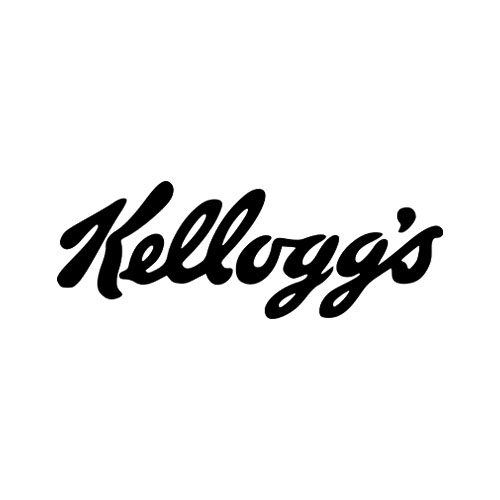 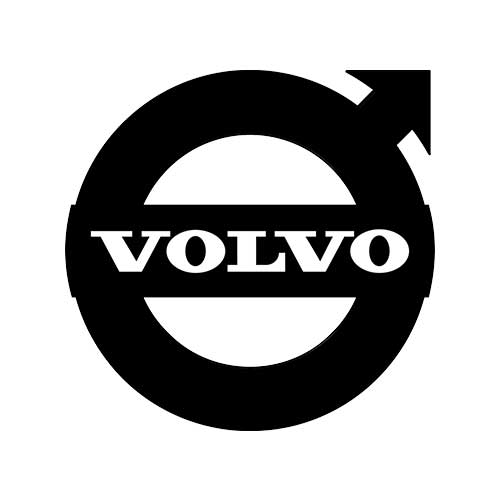 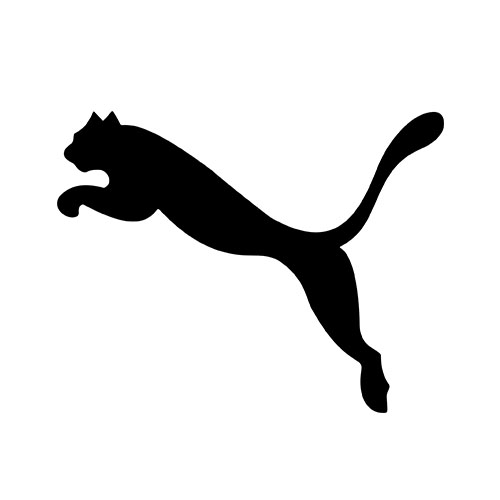 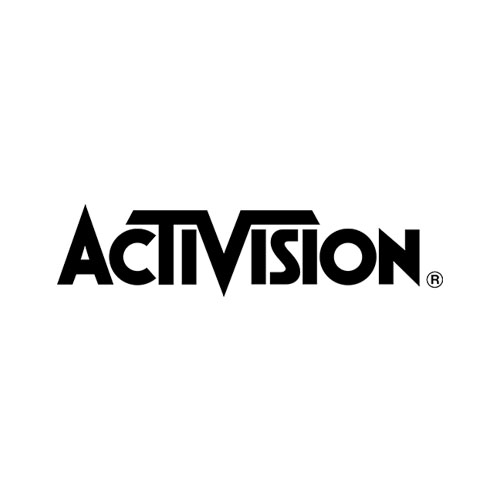 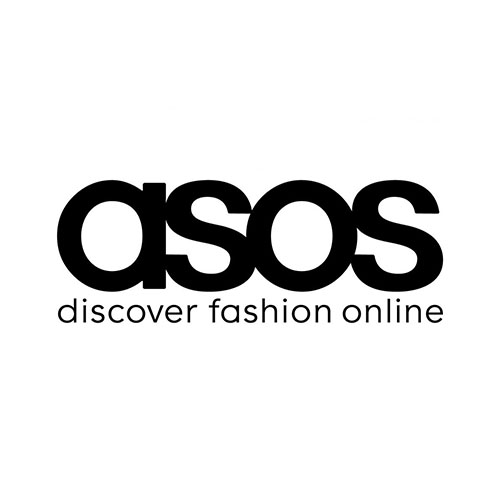 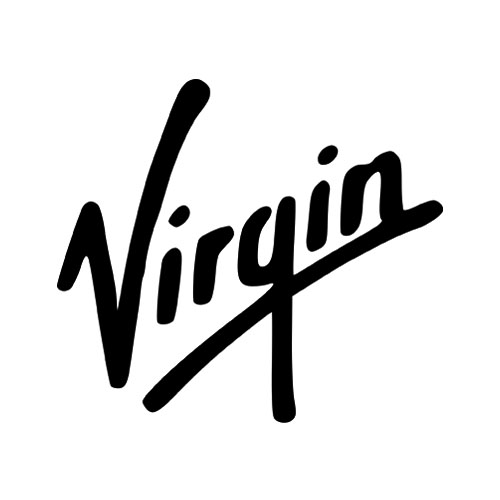 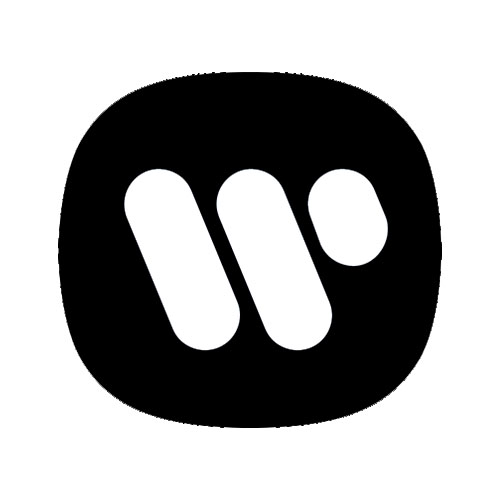 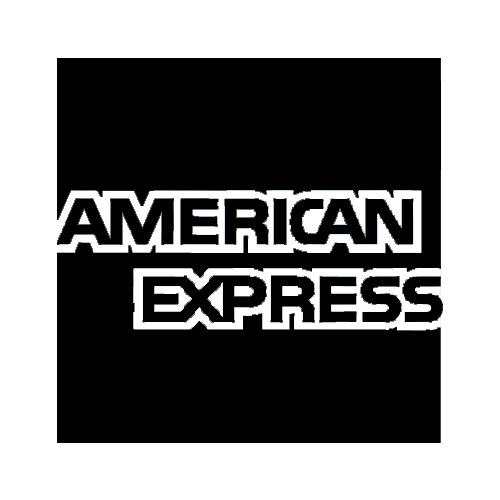 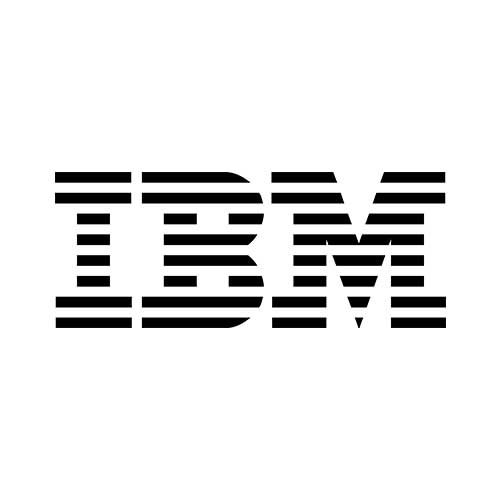 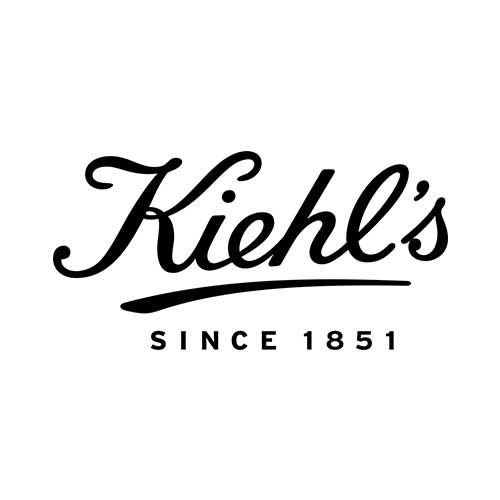 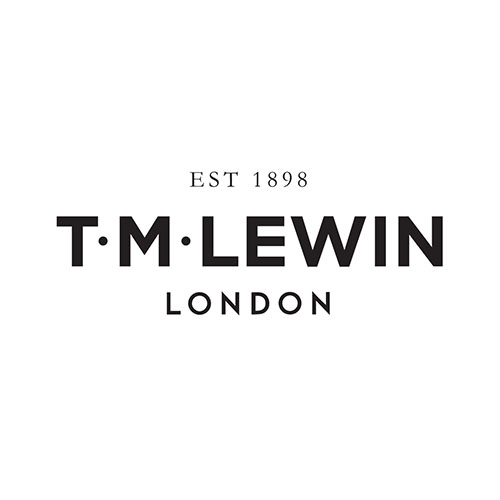 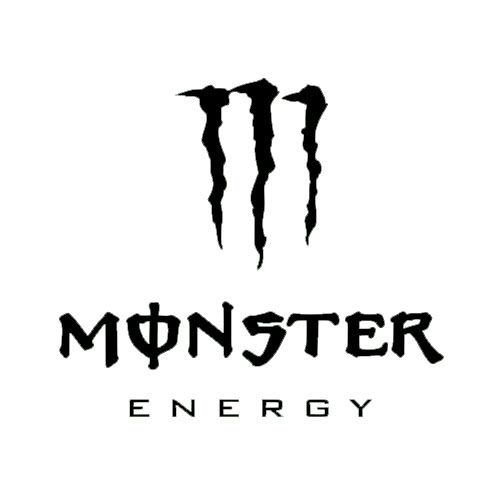